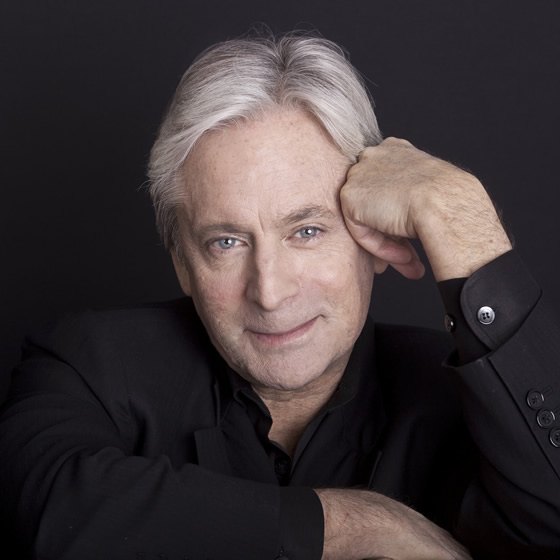 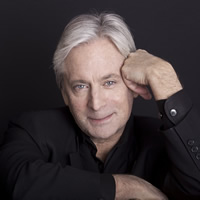 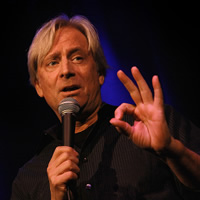 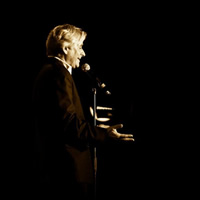 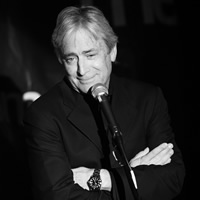 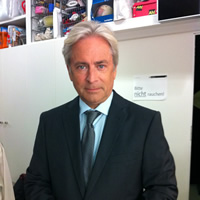 “Andy Valvur will change the pace and give your face muscles a brief reprieve – but don’t be fooled by his cool calm exterior – he throws in some killer one liners and his slow build up routines lead to a crescendo of rolling laughter.” Rhein Online

Andy Valvur is a stand-up comedian, writer, actor and voice-over artist who divides his time between the US and Europe.

He was born in New York City, grew up in Japan, went to boarding school in Switzerland and university in California where he received his BA and MA in International Relations.

He started his stand-up career in San Francisco in clubs like the Holy City Zoo, The Punchline, Cobb’s and The Other Cafe. From there he moved to Los Angeles where he worked at the Comedy Store and on to New York where he was a regular at the IMPROV and Catch A Rising Star.

His comedy writing has been seen in the New York Times, the San Francisco Chronicle, the Atlanta Constitution and the Philadelphia Daily News. He is also a regular contributor to the Huffington Post.

As a voice-over actor in video games he has done character voices for Star Trek, SONY Playstation, Lucas Arts and others. His corporate clients include Siemens, Mercedes Benz, Disney, Victorinox, Glencore, Fujitsu, McDonalds and Bayer to name a few. More details can be found on his voice-over website.

He was a writer for the Emmy nominated PBS Television show The Durst Amendment starring political comic Will Durst and also wrote the House of Blues Radio Hour for Dan Aykroyd aka Elwood Blues for a number of years.

Finally, he finds it very odd to refer to himself in the third person.