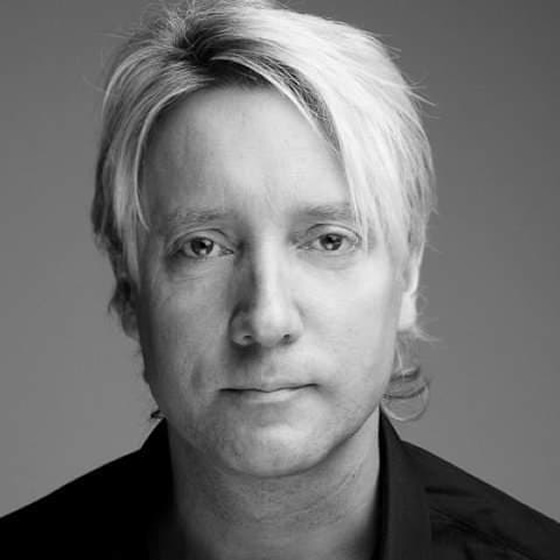 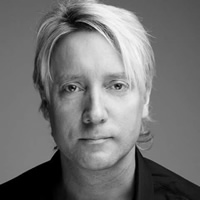 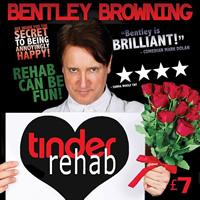 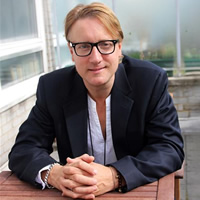 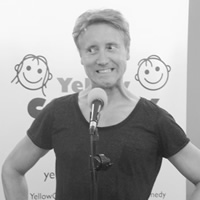 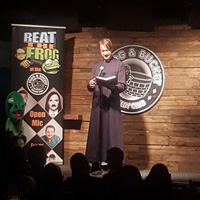 ‘I dont know what i just saw…but i like it’ Katie Mulgrew, Comic

‘Bentley has a compelling stage presence that grabs the attention and clever ideas to keep it’ David Mullholland, Comic

A regular on the stand-up circuit, Bentley has done 3 Edfringe shows including Tinder Rehab which sold out regularly and achieved 4 and 5 star reviews.

His Comedy Novices workshops have been featured on BBC Breakfast,The One Show and Russell Howards Good News.