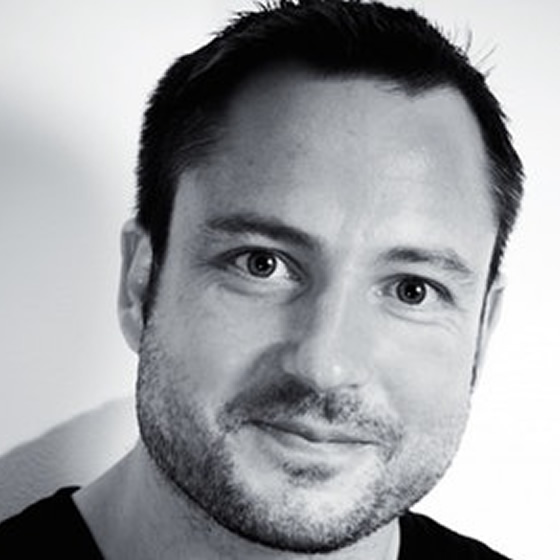 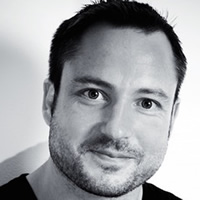 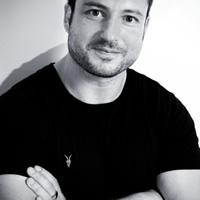 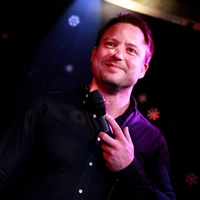 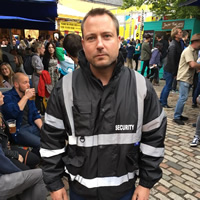 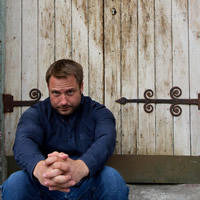 “Well-evoked anecdotal material drawn from his own embarrassments and inadequacies are the mainstay, delivered with a cadence similar to that of observational wunderkind Seann Walsh. The set’s powered by punchlines” Chortle

“The dialogue and the writing is pithy and realistic….Kingsley is verbose and eloquent with intelligent punch lines.” One4review, Edinburgh Fringe 2017

“Kingsley made us roar with his witty routines about life, love and general embarrassment, throwing in a few brilliant metaphors and mixing them through his intelligent comedy.” Broadway Baby, Edinburgh Fringe 2012

"Kingsley made us roar with his witty sketches about life, love and general embarrassment, throwing in a few brilliant metaphors and mixing them through his intelligent comedy."Broadway Baby, Edinburgh Fringe 2012

Damian is a professional stand up comic who regularly headlines small-to-medium sized comedy clubs and is in demand as an opener, middle 20 or MC at established venues all over the country including the Glee Club, Up The Creek, The Kings Head, Covent Garden Comedy, Out of Bounds, Lonestar Comedy, Custard Comedy, Funhouse Comedy etc. and was booked frequently by Jongleurs and Highlight for sets and compering until they stopped operating. He has also performed sold out solo shows throughout the UK in theatres including Letchworth Broadway, The Loft Theatre in Leamington Spa, Buxton Opera House, Kenilworth Theatre and Sterts Theatre.

Stylistically, Damian tells punchy, joke-packed stories and shorter anecdotes rooted in his personal experience. His persona wavers from cheeky and personable to irritable, deadpan and is, at times, borderline sociopathic. This unique mix of traits has led to a strong and distinctive comic voice that works in a variety of different environments.

He is best known for single-handedly producing and performing the grueling “Knock Knock” Penniless Comedy Tour for Shelter, in which he travelled from Land’s End to Edinburgh using no money or public transport while doing shows every night at venues ranging from big theatres to pubs and working men’s clubs. He raised over £21K and contributed all funds raised from his debut Edinburgh solo show (“Knock Knock”) to Shelter, the homelessness charity. The Knock Knock Tour was a huge success and gained a great deal of exposure in both traditional national and regional media and online. Damian is currently writing a book about his experiences.

Alongside his work on the club circuit, Damian has performed at most of the main fringe festivals across the country including several shows at Edinburgh, Leicester and Brighton. In 2016, his debut full-length solo show, “Knock Knock” was popular with audiences and critically well-received with positive feedback and 4 star reviews. His 2017 show “Can’t Dance, Won’t Dance” was also well received and he has been invited to perform it at several venues across the U.K. At Edinburgh Fringe 2017, he was also shortlisted for the Malcolm Hardee Cunning Stunt Award for masquerading as a security guard at the Pleasance and Underbelly in a £16.99 security jacket he bought online. He used his perceived position of authority to get prospective audience members to take flyers or just put them in bags while searching them.