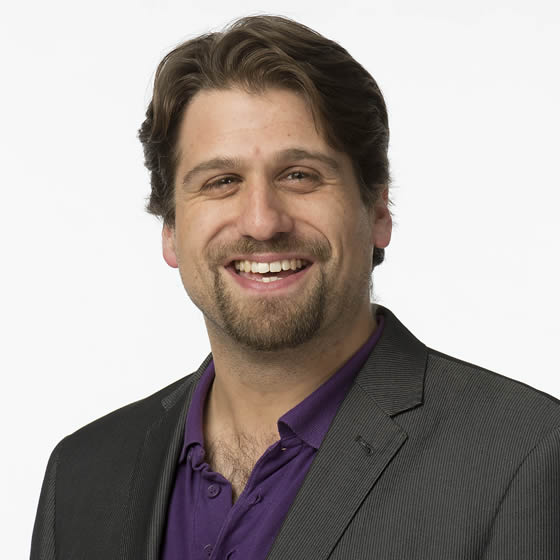 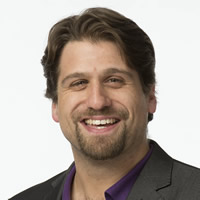 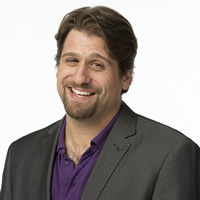 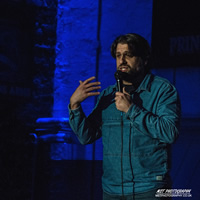 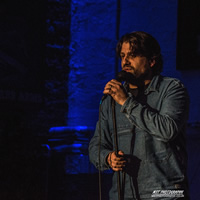 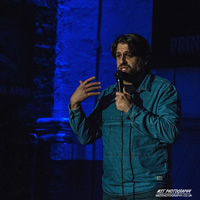 Yazz Fetto is a comedian, comedy writer and director. He has written comedy material for BBC Radio 4s ‘Dead Ringers’. He also has sitcoms in development for BBC Radio, BBC TV and Sky. He was a producer on the cult hit comedy horror film ‘Freak Out’ which was released on DVD in the UK and USA. He has directed many online videos as well as a pilot for Sky Digital.

Yazz has performed stand-up in clubs throughout the country including The Roundhouse, The Tabernacle, Courtyard Theatre, Leicester Square Theatre and Up The Creek, amongst many others. He is also one half of Christian comedy duo The Monks, who are also represented by Anita Elizabeth Holmes Artist Management.