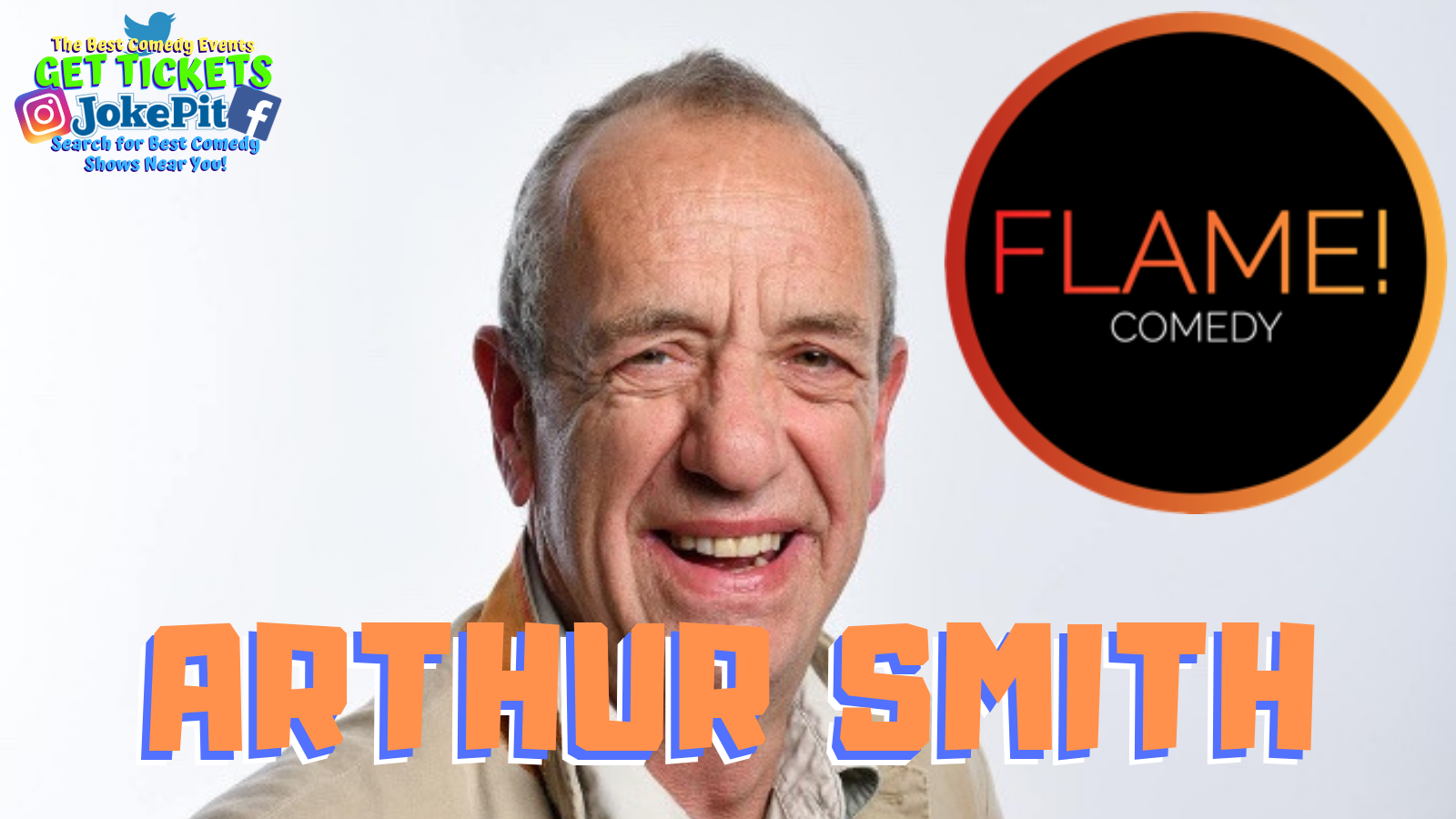 A huge laugh and a career that blends surrealism and one-liners in equal measure are Arthur Smith's signatures. His immense humour, and willingness to laugh himself hoarse at others' jokes make him unusual in an industry eaten up by cool. To BBC radio and TV audiences, his career has been split between appearing on top quiz shows and fronting the funny section in Loose Ends. On TV, he's been a regular Grumpy Old Man and Countdown wordsmith.

It's as a stage performer and writer where Smith's strongest talents make themselves felt, however. He regularly produces material that's both surreal, and almost instantly cultish, as well as popular. An Evening with Gary Lineker was nominated for an Olivier Award; his work has been set to music 'curated' by Stewart Lee, and his show 'Arthur Smith Sings Leonard Cohen' has since transferred to Radio 4. His Edinburgh standup routines see him interacting with the audience more than most, including taking them round the city pointing at its highlights.

Constantly keeping one foot in light entertainment and still pushing ahead with new ways to make people laugh is a great stretch, but Arthur Smith keeps pulling it off.